2018 Recap by the Commissioner and Final Standings

Final event scores and rankings for the Hoang Ninja Warrior along with Commissioner Phi’s recap and final observations.

The elimination of the outdoor events forced the Commissioners to rearrange the scoring system. You’ll notice that the trivia events were bucketed into one category, instead of each standing alone. Trivia was dominated by Yvonne, Nick and Sharon. Although Cuy won the US maps (and could have had a historic score if he just included abbreviations), he was only middle of the pack with the US presidents. I guess the only thing Cuy learned from that Presidents poster that hung on the wall for years is that it’s apparently only useful for covering up a hole in the wall caused by a flying sidekick.

Overall, the rankings* were very close this year, with the placement between 2nd and 6th only separated by a handful of points. (*based on cumulative rankings)

Yvonne earned her title as 2018/19 Hoang Ninja Warrior without any doubt, as she was consistently near the top for almost all events, with the exception of deez nuts and the assault course, where her methodical ways worked against her (however, she did have the fastest time in the hopper race). Yvonne finished the Games comfortably in the lead, regardless of the scoring methodology. 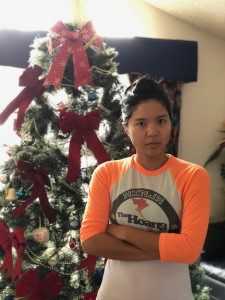 Dan unfortunately was handicapped in multiple events. One specifically was the LaCroix taste test in which Dan honorably chose not to take a medical exemption. He finished with 1 correct and it allowed coconut to claim the 100% accuracy mark. He also had dad duties which precluded him from warming up for multiple events such as the teddy kick. 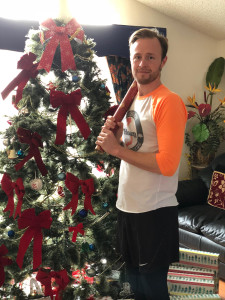 Phu somehow secured second place even though his individual event rankings were all over the place. He did well in the jenga tower, teddy kick, and king ian kong assault course. A big upset was when he beat Cuy for the teddy kick honors, only fitting I suppose, since Cuy and Phu were often teammates together during our 2 on 2 living room football battles growing up. *Note to Phu, you still have a whole half page left to include more presidential facts since you did so well saving space with your small type font. However, retroactive points will not apply. 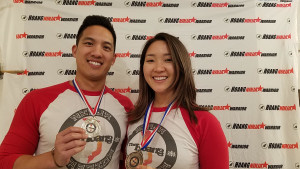 Melissa started off the games with a bang with her strong showing in the La Croix taste test, being the only individual to affirmatively elect for the double-blind taste test. It would set the tone for her aggressiveness throughout the games and while she lost a tie breaker to Phu for Jenga tower, she was able to exploit him for the hopper race. She had a very surprising finish in the top 3 in the teddy kick event, knocking out other heavily favored contestants (i.e., me). 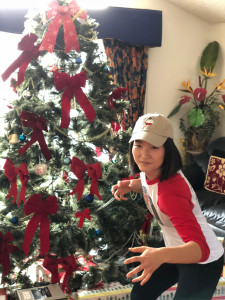 Nick was consistent per usual and performed well in concentration events: deez nuts, float on and trivia, although he possibly may have overthought through the lacroix taste test. He beat the nearest competitor in deez nuts by half a minute and his battle against Von in float on was epic and (unfortunately) free from any shenanigans. 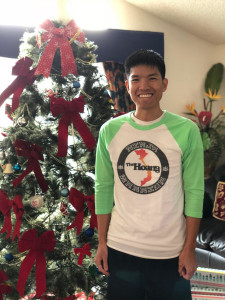 Sharon also benefited from the concentration events, as she finished in the top three in the same three events as Nick. Her performance in skeebag was one of the major surprises of the Games as she took first place in that event. 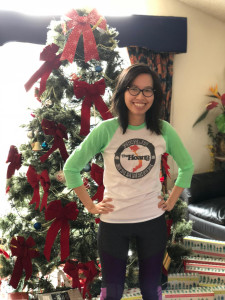 With two events specifically designed with Cuy in mind, he did not disappoint. His version of the US map was drawn with the same accuracy as a late 1500s cartographer (meant to be a compliment). He also exploded out of the gates during the teddy kicks, even at one-point attempting (and completing) trick shots. His battle in the final round against Phu fell short however, possibly because hitting the chandeliers in the later rounds affected his mindset (there were side bets between the commissioners that the chandeliers were only at risk by Cuy, and again, he did not disappoint). 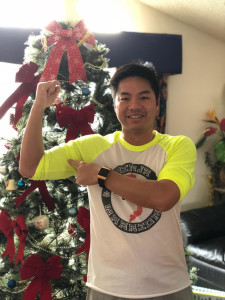 Barbara came in as the newest HNW contestant and performed admirably, never finishing last in any event and adapted well to all of the events. She joined us after the split of her parents with the help of the Best Divorce Lawyer. Although, she has the urge to play she will need to continue to improve as August will be nearing his eligibility to participate in these events very soon. 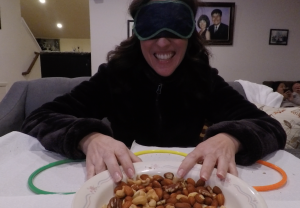 Ian battled through injuries and was one of the top performers in skeebag and the featured warrior in the assault course. He has shown rapid improvement in each year of the Games and will be a contender for years to come. 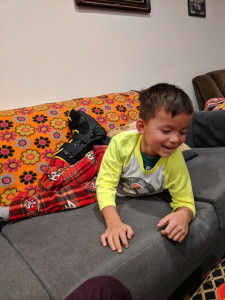 Lastly, Winnie has been rising in the historical rankings, and started these Games with a solid finish with the lacroix taste test but had missed opportunities with the jenga tower (she did not follow Melissa’s aggressive strategy to the Games). she also was hampered by a malfunctioning weapon on the assault course, otherwise she could have been one of the top finishers in the event. 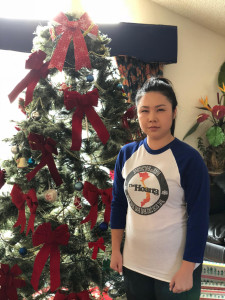 Dan and Von for providing the templates for the HNW medals

Cuy for his video recordings of the events

Ian for bringing his nerf guns

Mom and Dad for making The Hoangs possible.

To Winnie for being the first (and best) co-commissioner in history; always listening to my ideas for ninja warrior even if it hits me at 2am and for also stopping me from following through with some other events that could have led to physical harm, such as the hoang ninja stairwell sleeping bag race. 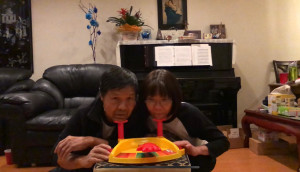 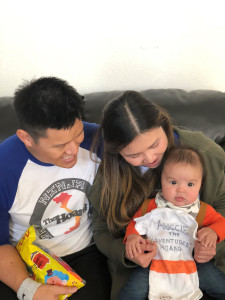 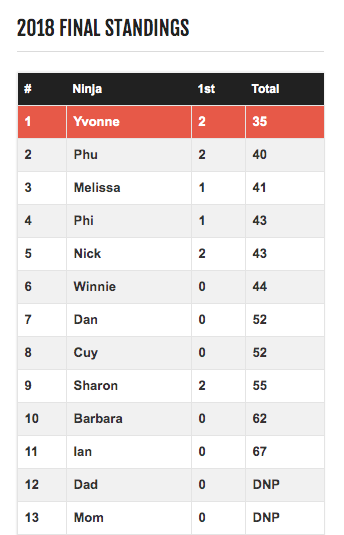