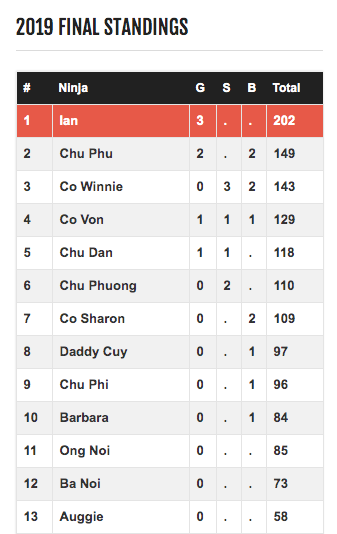 As expected, #1 seed Auggie advanced past last-seeded Chu Dan.   But a roadblock in his next race stalled his playoff hopes.  In the other bracket, Ian easily ran past Daddy Cuy and Winnie.   In a nail-biter, Co Von narrowly beat Chu Phu in a close race.   Ian beat Chu Phuong in the finals to win the goal medal.   In the consolidation game, Co Winnie beat Co Von to win the bronze medal. 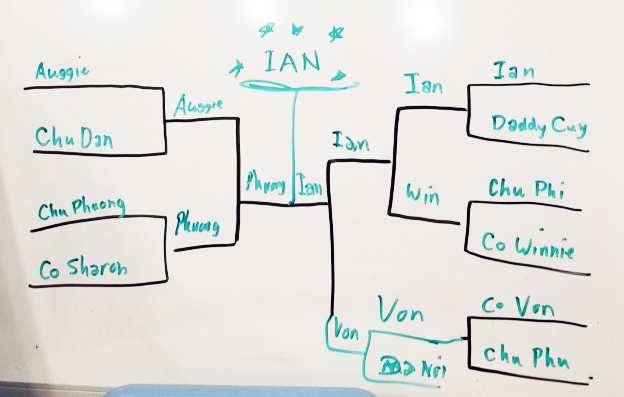 The Hot Wheels Challenge was a game of luck and knowledge.   In an innovative bracket-style tournament, many races went down to the wire.  In the final round, Chu Phi, Co Sharon, Ian and Co Winnie were all just one winning race away from grabbing the Gold Medal.   Ian picked the fastest Hot Wheels to win the gold medal race. 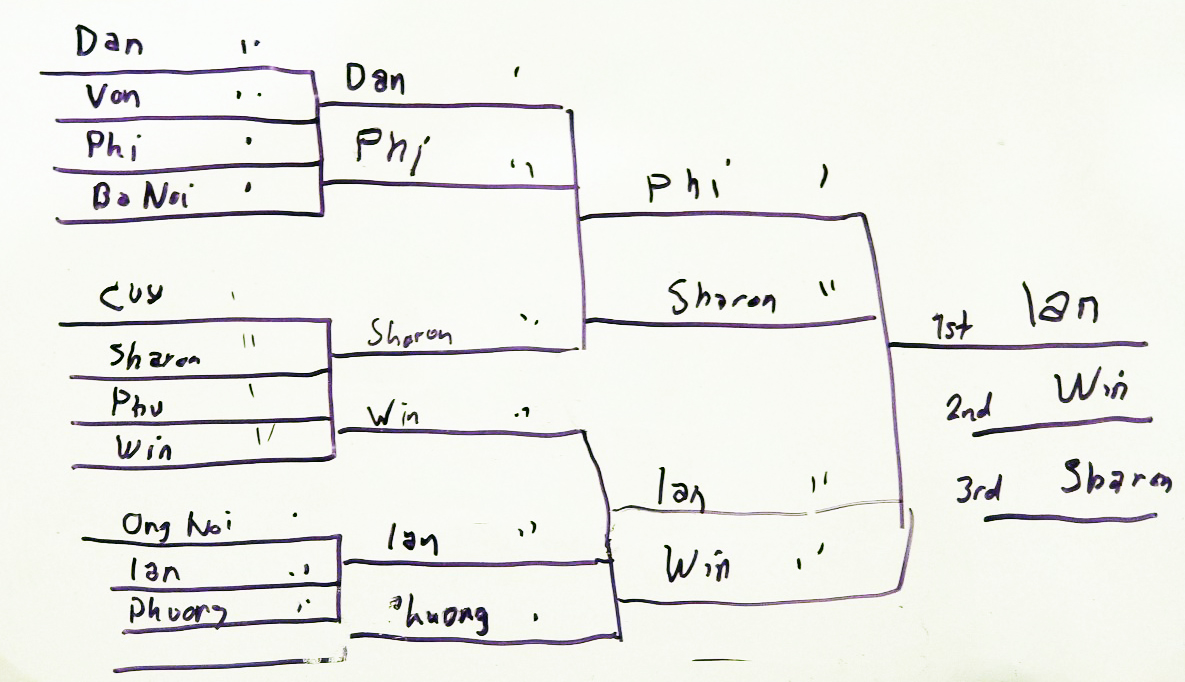 The Hide-and-Seek event turned into a competitive, hectic and fast-paced scavenger hunt.  The competitors had to find a stuffed Snoopy and a stuffed Raccoon.  Many household items were flipped upside down in the process.   In the final round, the Gold medal was won by Chu Phu in an epic dive past Co Von to grab Snoopy.   Co Winnie won the Silver medal.  Ian and Co Von battled for the bronze, with Co Von finding the last item in a shoe. 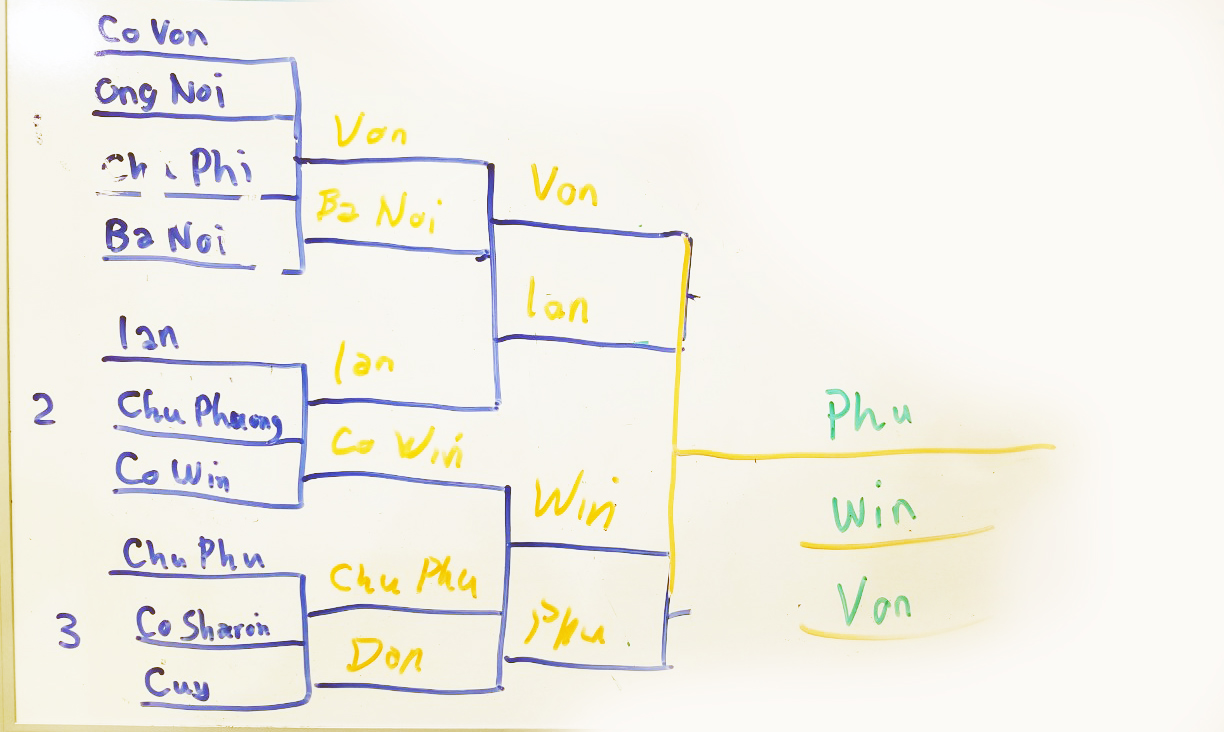 Here are the final stats from all the events, 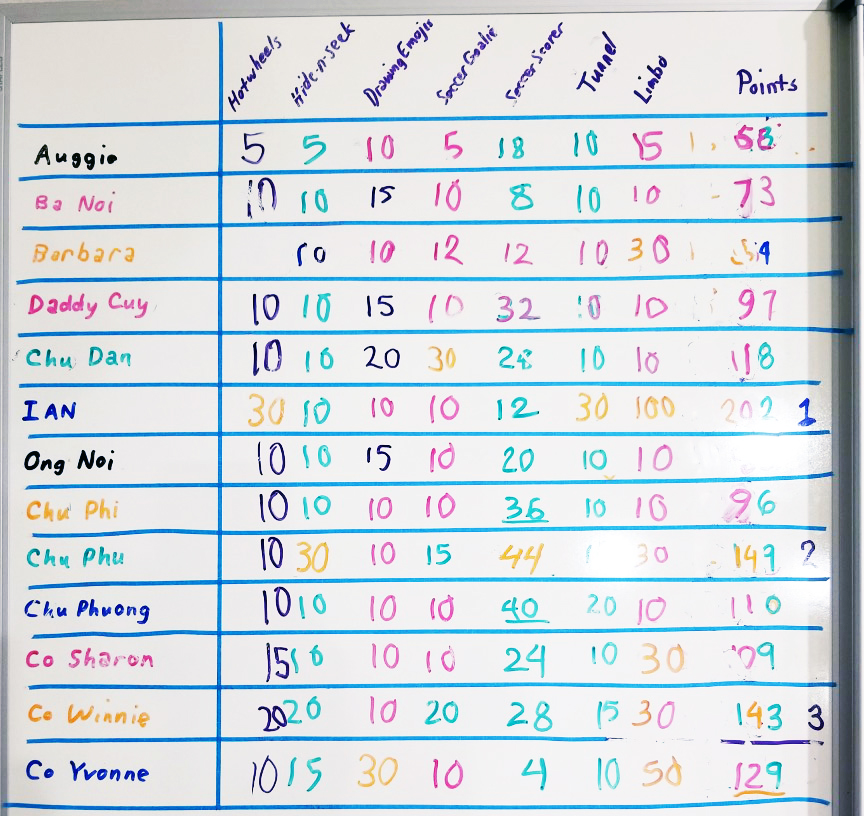 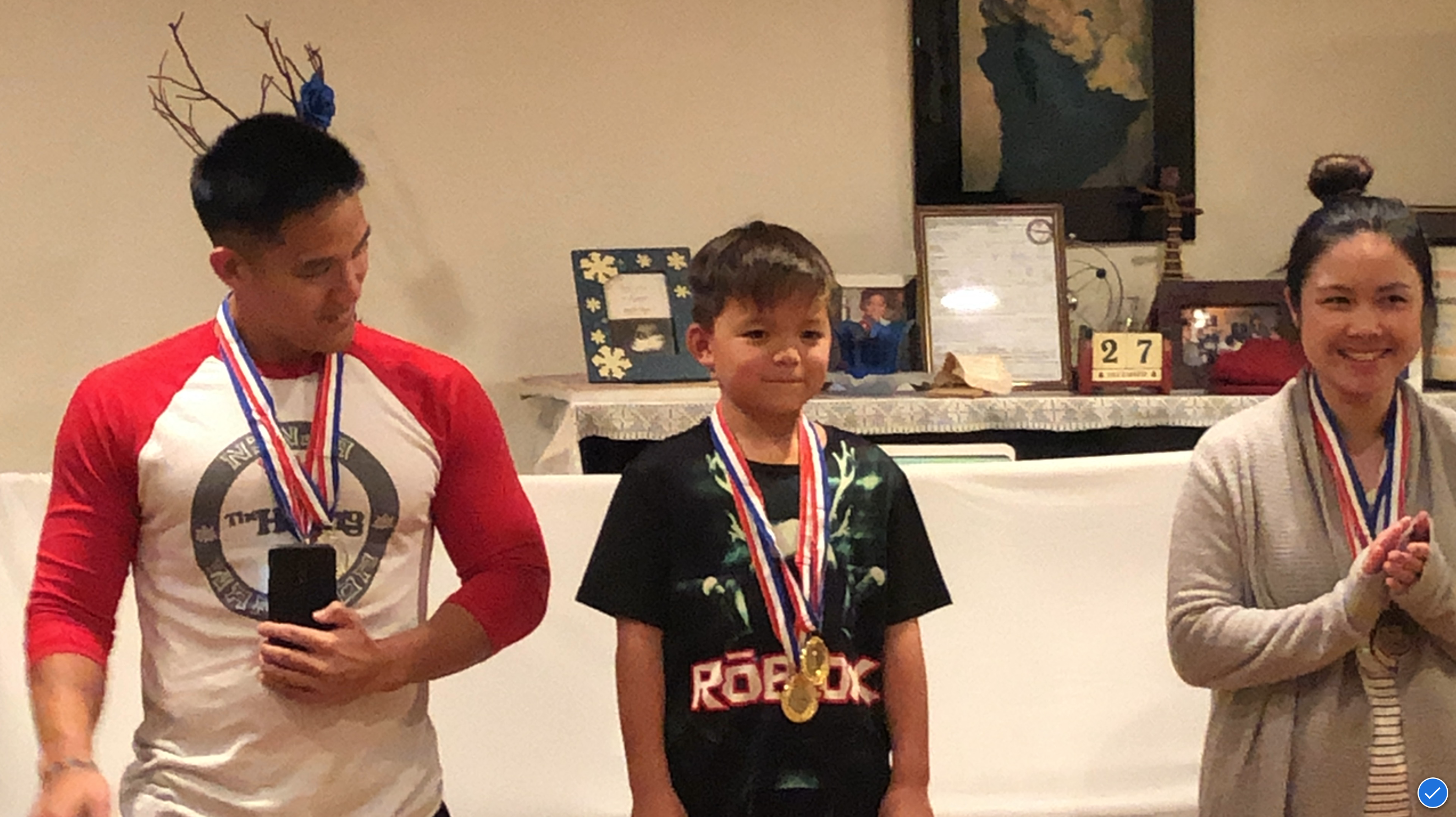 Events for the 2019 Hoang Ninja Warriors 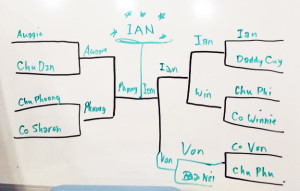 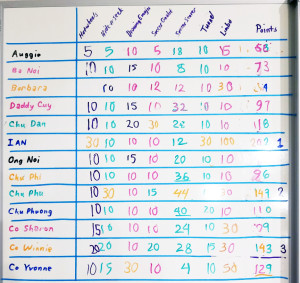