The 2020 Hoang Ninja Warriors was played under different circumstances due to Covid. Commissioner Phuong and Sharon could not attend in person. Virtual games were played. The events: Jeopardy, Family Feud, Newlywed Game, Roblox and Call of Duty.

Family Feud came down to an epic sudden-death round.  Phi and Melissa hosted  Team A (Phu, Yvonne, Cuy) vs Team B (Ian, Barbara, Dan).  Barbara and Yvonne battled in the final round.  The question, “Name a good that causes bad breath”.  The answer…  Team B went on to Fast Money.

Team Hoang competed in Call of Duty Mobile.  The team roster included Cuy, Ian, Phi, Phu, Phuong.  Team Hoang finished with a record of 4-1.  This record would have been good enough to advance to the next round of COD’s $1,000,000 tournaments.  Stats can be seen below.

In the Roblox Slithering Beast game, the three competitors, Barbara, Cuy and Ian battled it out to see who is last one standing.  Ian destroyed Cuy, but then was destroyed by Barbara.  Barbara wins the Roblox gift card.

No Champion was declared this year.   Phuong and Sharon will resume their commissioner duties in 2021. 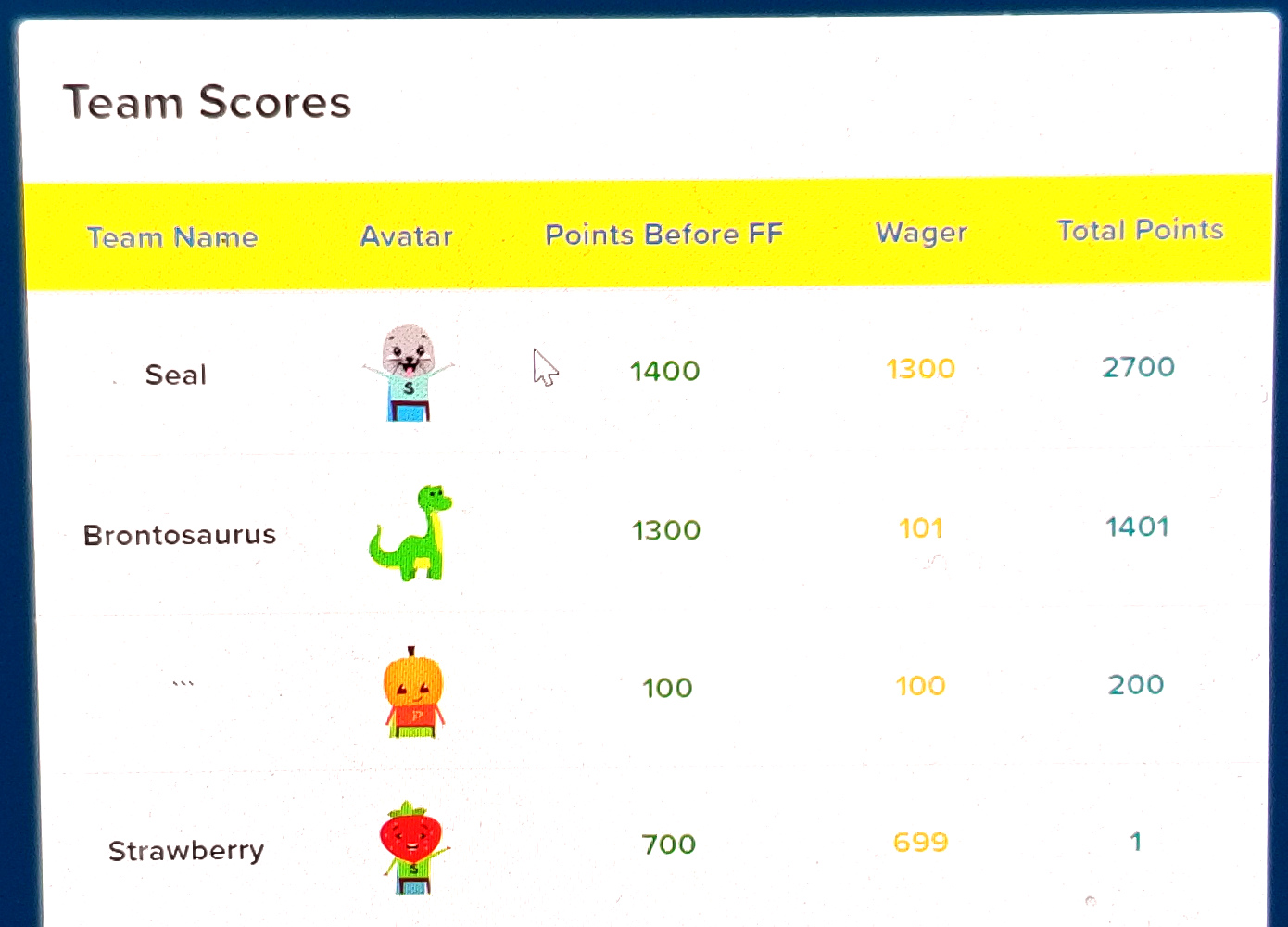 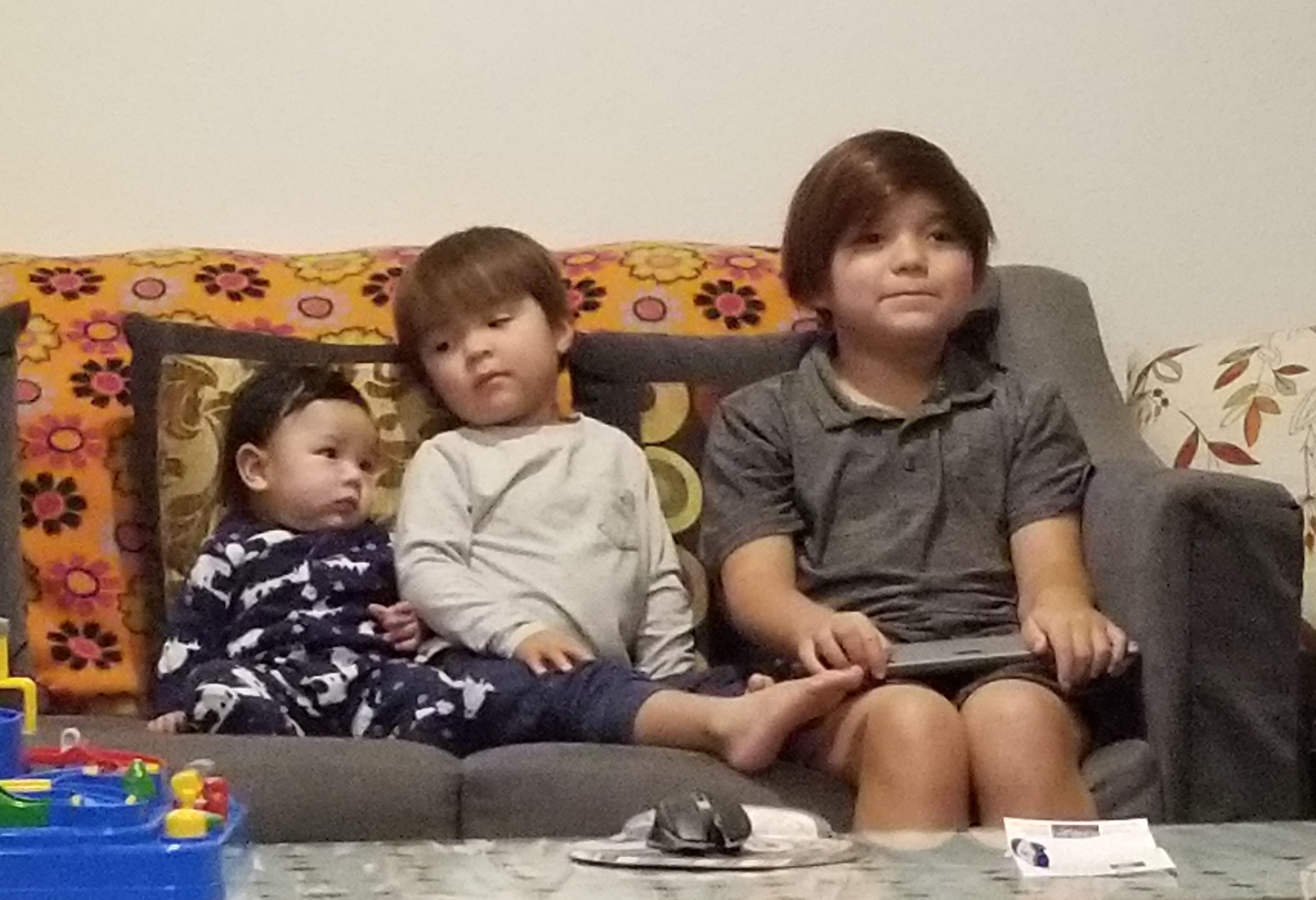 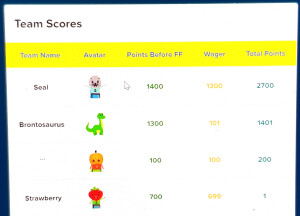 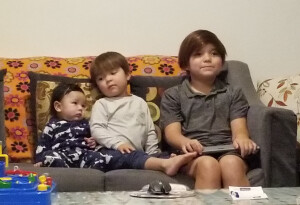